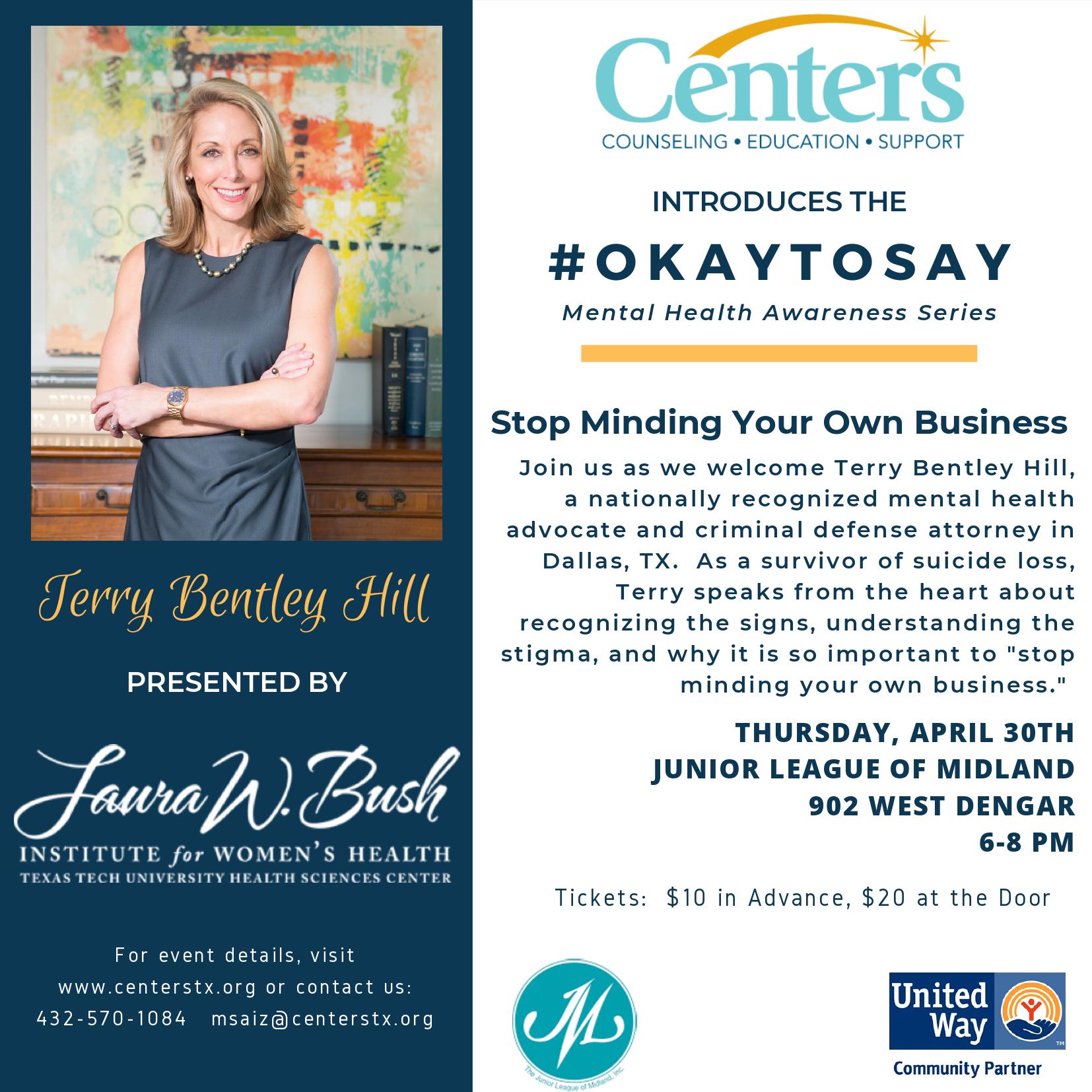 We invite you to attend our first Mental Health Awareness Series:  Stop Minding Your Own Business with Terry Bentley Hill

Terry Bentley Hill became passionate about removing the stigma of mental illness and substance abuse following the deaths of her husband and her 14-year-old daughter to suicide.  Both daughter and husband suffered from depression, and the disease of alcoholism complicated her husband’s mental illness.  Ms. Bentley Hill quickly realized a cloud of shame and misunderstanding accompanied diseases of the brain. It became her healing mission to help others suffering from the illnesses – along with their families – by educating and raising awareness, but most importantly, by offering hope.

Currently, Ms. Bentley Hill serves as a member of the Board of Directors of the Suicide & Crisis Center of North Texas.  She has told her story of grief and recovery to thousands of people at events throughout the State of Texas.

Stop Minding Your Own Business and Join the Conversation! 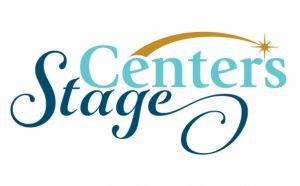 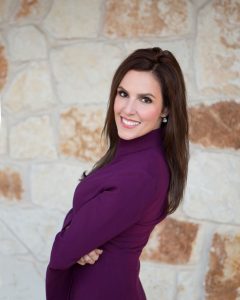 Centers’ annual fundraiser, “Center Stage,” this year will feature Taya Kyle–Bestselling author and wife of the late U.S. Navy SEAL “American Sniper,” Chris Kyle!  Kyle will bring her compelling story of triumph over tragedy to our community–you won’t want to miss out!

In the past, LaDainian Tomlinson, Ernie Johnson, Henry Winkler, Melissa Gilbert, Michael Reagan, Kurt Warner, Mike Huckabee and the Tuohys, the family portrayed in the Oscar-nominated movie “The Blind Side” have been among the inspirational entertainment! 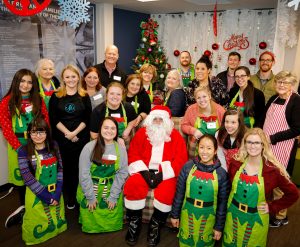 Operation Elf is a toy giveaway for the children served through the programs at Centers for Children and Families. Each December, Centers holds a party where the children can pick out a toy from the hundreds that have been donated and purchased. And, of course, Santa is always there to see the children, hear their wish lists, and have his picture taken with them.